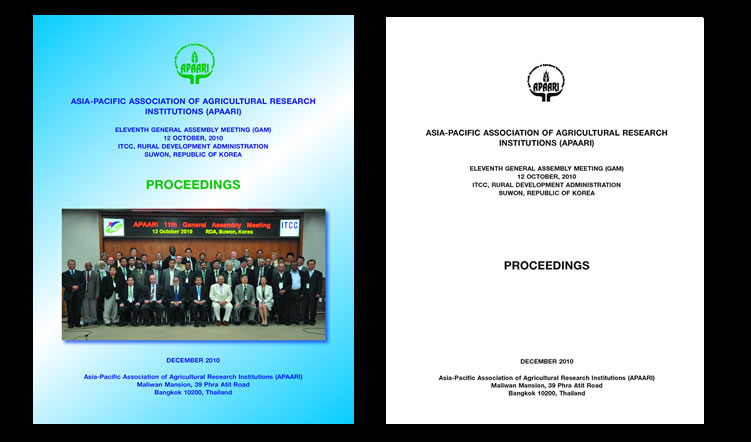 The Eleventh General Assembly Meeting (GAM) of APAARI was held on 12 October, 2010 at the International Technical Cooperation Center, Rural Development Administration, Suwon, Republic of Korea. The meeting was hosted by the Rural Development Administration (RDA). The Agenda, as approved in the meeting, is given at Annexure I. In all, 48 members attended the GAM (Annexure II). 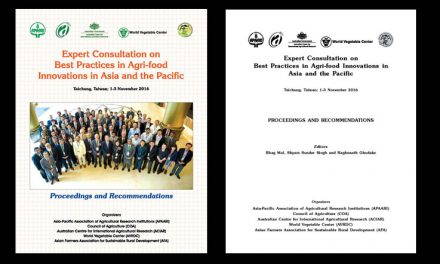 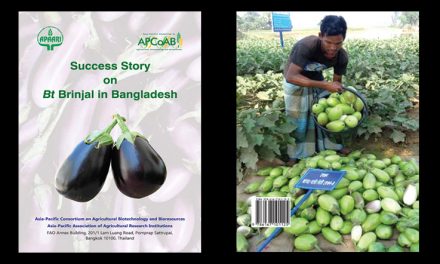 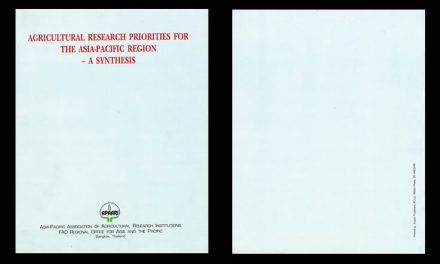 Agricultural Research Priorities for the Asia-Pacific Region – A Synthesis