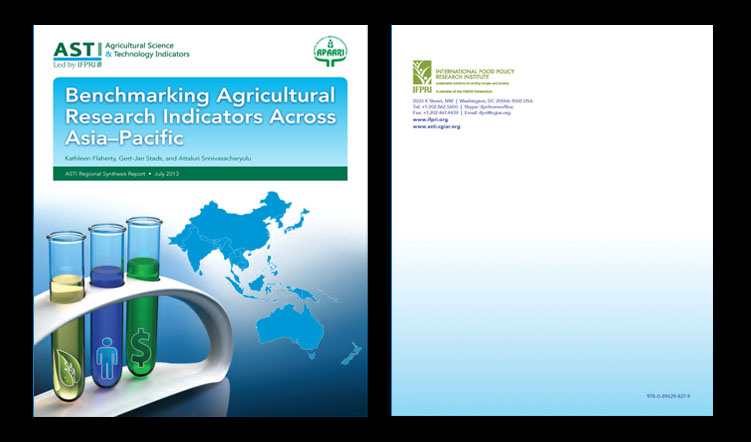 This report analyzes and benchmarks indicators of public agricultural R&D for Asia–Pacific. It draws largely from a set of publications based on recent datasets derived from primary surveys prepared by the Agricultural Science and Technology Indicators (ASTI) initiative of the International Food Policy Research Institute (IFPRI) and various secondary datasets. These data have been linked with historical datasets from ASTI and other sources for the region, thereby allowing a more long term analysis of public agricultural R&D investment and capacity trends. 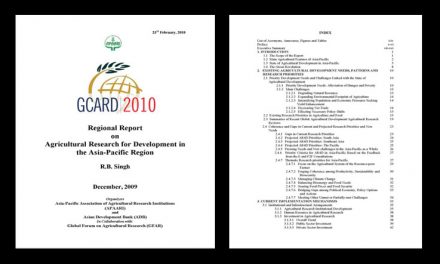 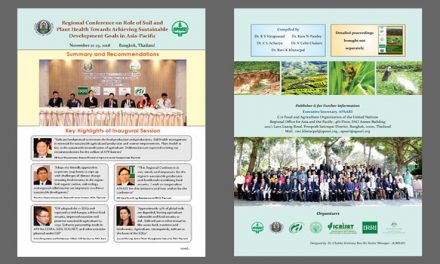 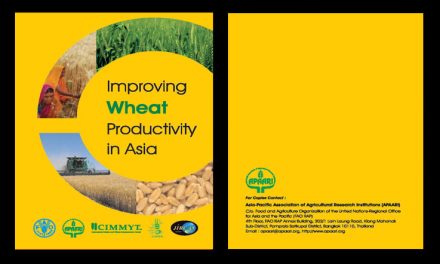