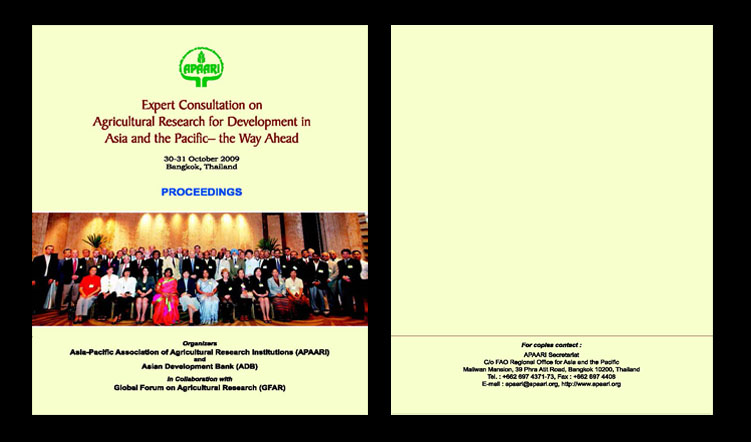 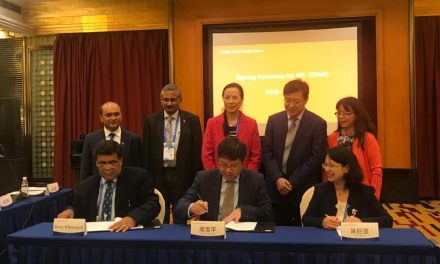 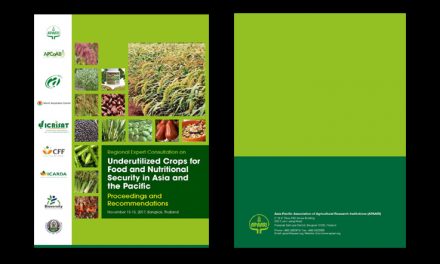 Regional Expert Consultation on Underutilized Crops for Food and Nutritional Security in Asia and the Pacific, 13-15 November 2017, Bangkok, Thailand 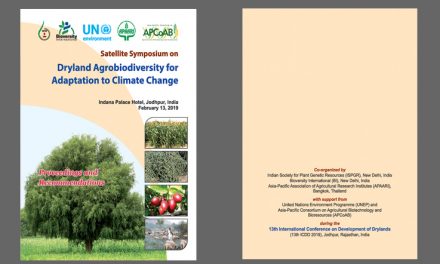 Satellite Symposium on Dryland Agrobiodiversity for Adaptation to Climate Change