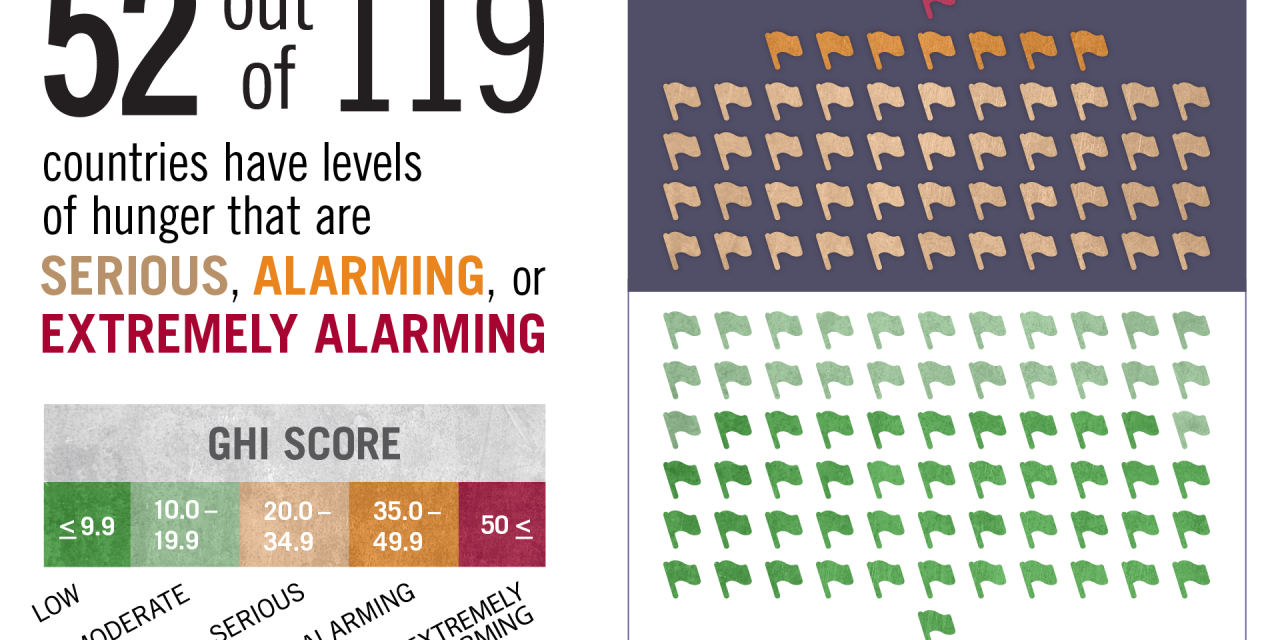 On February 20, 2017, the world awoke to a headline that should have never come about: Famine had been declared in parts of South Sudan, the first to be announced anywhere in the world in six years. This was on top of imminent famine warnings in northern Nigeria, Somalia, and Yemen, putting a total of 20 million people at risk of starvation. The formal famine declaration in South Sudan meant that people were already dying of hunger. Read more 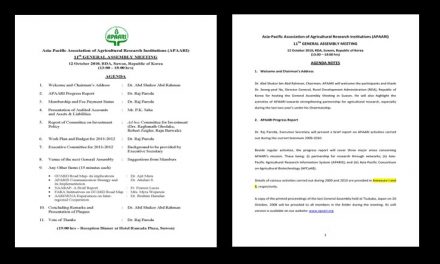 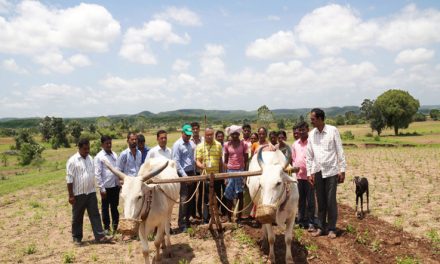 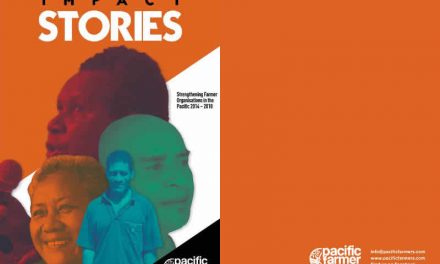 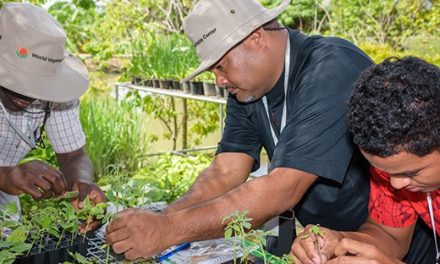