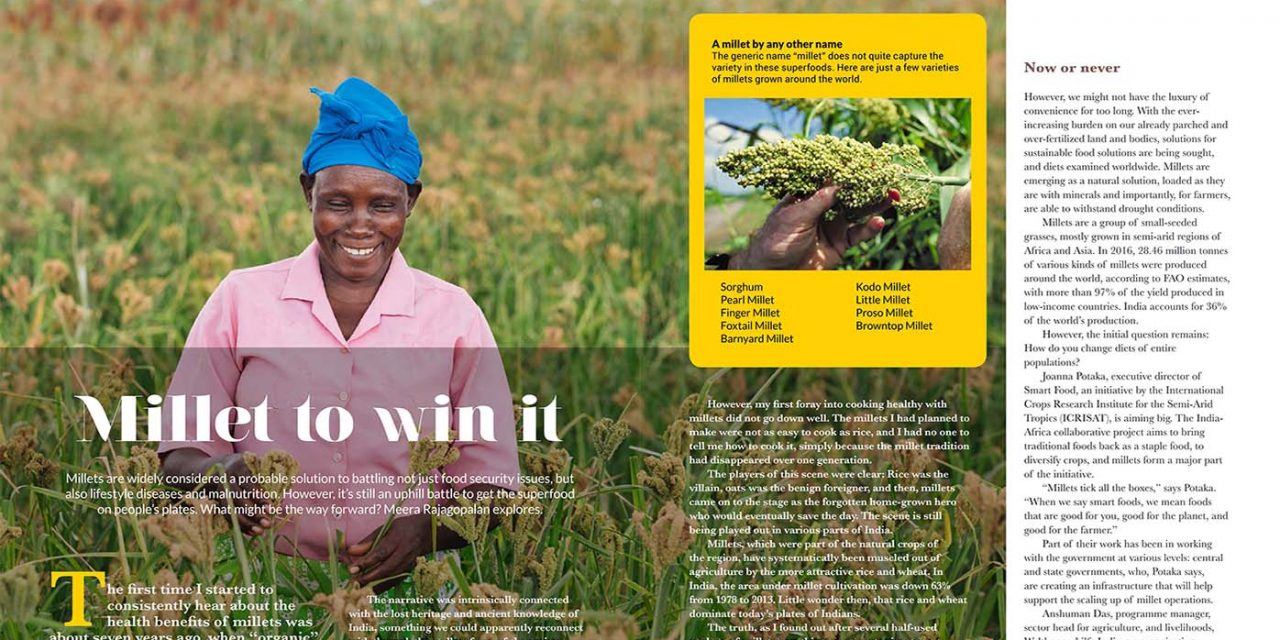 However, we might not have the luxury of convenience for too long. With the ever­increasing burden on our already parched and over-fertilized land and bodies, solutions for sustainable food solutions are being sought, and diets examined worldwide. Millets are emerging as a natural solution, loaded as they are with minerals and importantly, for farmers, are able to withstand drought conditions.

Millets are a group of small-seeded grasses, mostly grown in semi-arid regions of Africa and Asia. In 2016, 28.46 million tonnes of various kinds of millets were produced around the world, according to FAO estimates, with more than 97% of the yield produced in low-income countries. India accounts for 36% of the world’s production.  – Joanna Kane Potaka

Read more on the publication below: 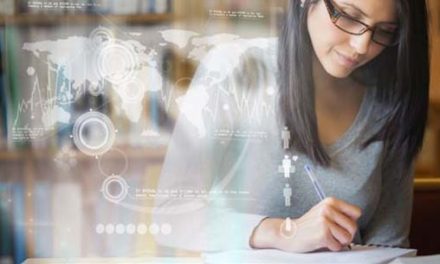 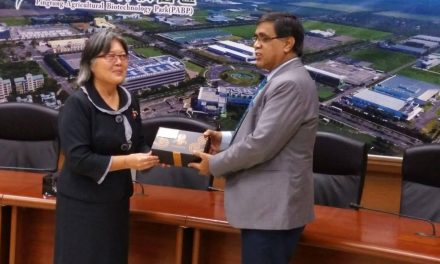