Despite Green, White and Blue Revolutions, poverty and hunger are still the twin challenges being faced globally. Though efforts were made since 1992, when as an outcome of Earth Summit, the United Nations had adopted Millennium Development Goals (MDGs) to reduce poverty by half. Yet, according to FAO estimates, around 795 million people were living below poverty line in 2014-2015, most of them in the developing countries with maximum concentration in South Asia and Sub- Saharan Africa. In general, South-East Asia and East Asia, including China, had done reasonably well to reduce poverty by half, as contemplated under MDGs. Besides poverty, the Asia-Pacific region faces major challenge of hunger and malnutrition to an extent of 63% of the world’s chronically hungry people. Globally, around 30% of the world’s population suffers from one or more micronutrient deficiencies. Further, around 10 million children die each year before they attain their 5th birthday and 2 out of 5 below the age of 5 years are stunted and malnourished. Thus, besides household food security, equally important is household nutritional security also. 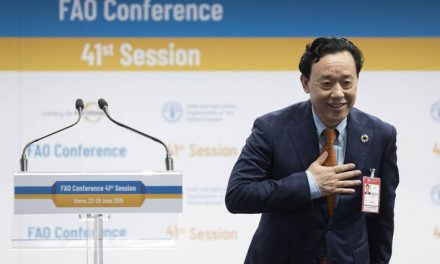 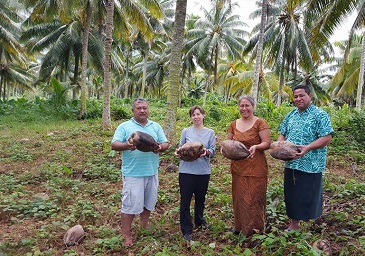 New project to save diversity of coconuts in the Pacific Islands