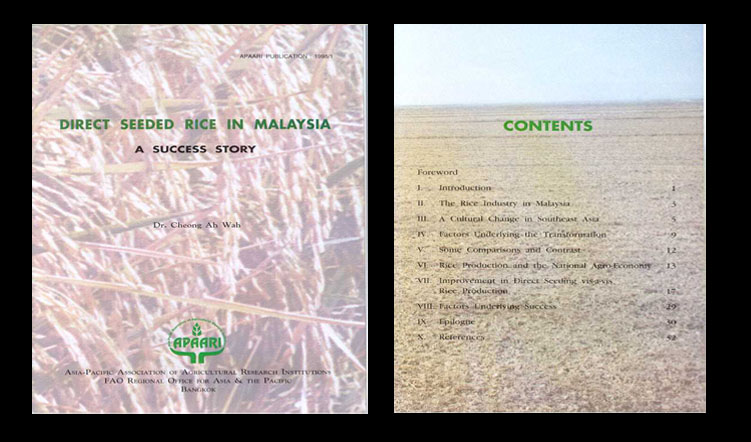 Cultivation ofrice, once a traditional occupation for subsistence, is constantly being transformed for commercial purposes, including export oriented enterprise for rice and rice-based products. Rice production in Malaysia has witnessed several cultural changes. Initially from a rainfed single crop, it is now being cultivated under multiple cropping; the labour intensive cultivation has quite significantly changed under fully mechanized operations. The method of planting has also been affected. A practice of direct seeding has evolved rapidly and has become widespread, which could have far reaching consequences. Direct seeding, on the whole, is considered to have helped in sustained rice production which is so important for the food self-sufficiency.

Whereas some constraints in the adoption of such a transformed cultivation practice are being resolved in some parts, this new tradition breaking alternative has been observed to be a sure success, at large, and is worth following suit under similar situations in other developing countries too. 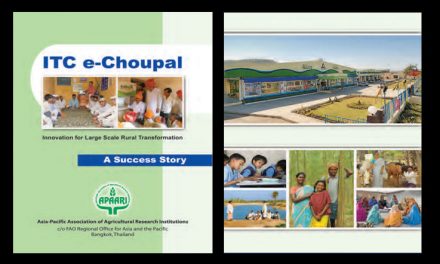 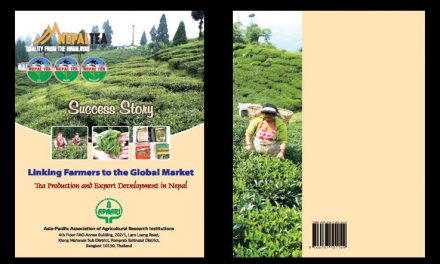 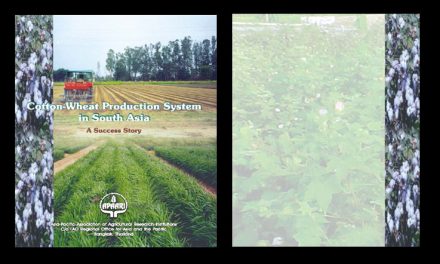