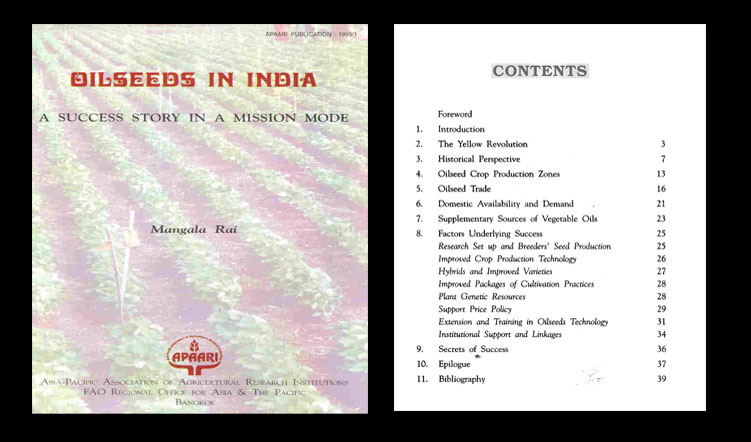 The oilseeds production scenario in India has witnessed a dramatic turn. The country achieved a status of ‘self sufficient and net exporter’ during early nineties, rising from the ‘net importer’ state, with a mere annual production of nearly 11 million tonnes from the annual oilseed crops, uptil the year 1986,87. In a span of just a decade, an all time record oilseeds production of 25 million tonnes from annual oilseed crops was attained during 1996,97. This transformation has been termed as “The Yellow Revolution” and could be primarily attributed to the institutional support, particularly the set up of the Technology Mission on Oilseeds in 1986. Significant outcome of the Mission and other related developments included the following; i) the improved oilseeds production technology, ii) the expansion in cultivated area, and iii) the price support policy. As a result, the gains made possible were none short of a revolution and were rightly named as the yellow revolution. 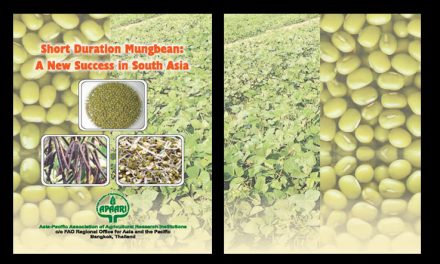 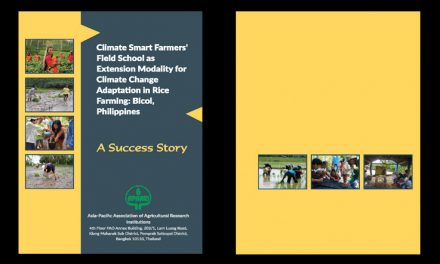 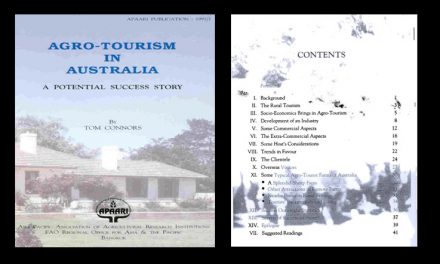 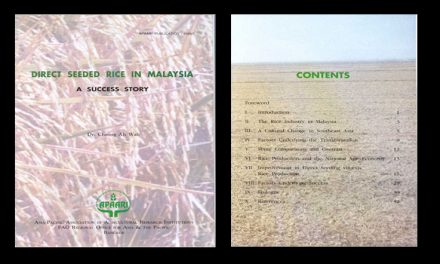