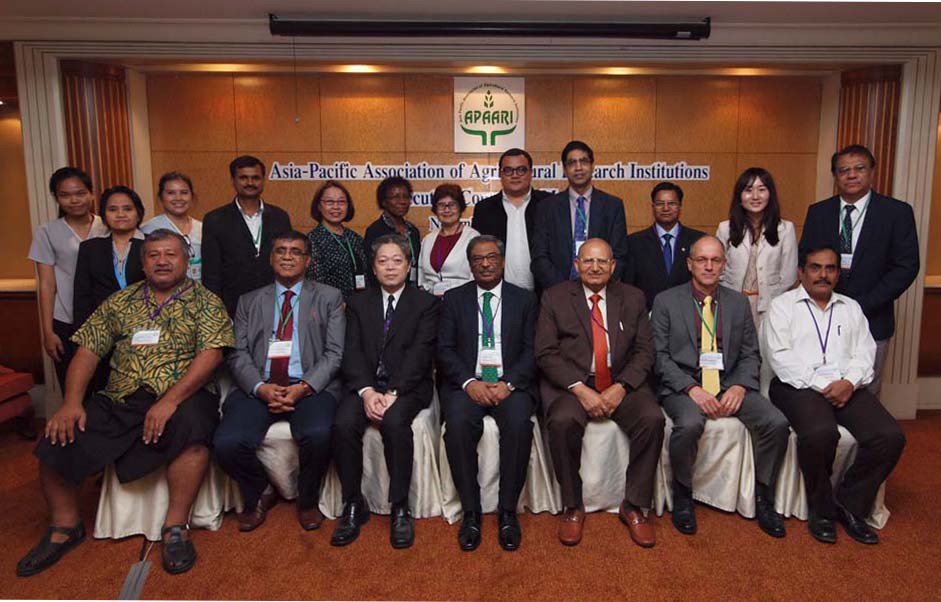 APAARI organized its 2nd ECM under the stewardship of newly appointed Executive Secretary (ES), Dr. Ravi Khetarpal, on 12 November 2017. APAARI Chairman, Dr. Yusuf Zafar, officially launched the ASTI project. He stressed the importance of APAARI-IFPRI collaboration through this ACIAR-funded project. The outcomes would contribute to the development of congenial policies and advocacy tools, and establishment of a resource group to facilitate dialogue on enhanced investments in agri-food innovations in Southeast Asian countries. The meeting highlighted: the action taken report based on the recommendation from the previous ECM held on 14 July 2017; ES tenure; membership fee status; work plan; as well as the income and expenditure for 2018. It was emphasized that the APAARI Secretariat should have a transparent financial management system to meet international standards. Key conclusions of the stakeholder mapping exercise were presented, in particular, its contribution to understanding, assessing, targeting and prioritizing stakeholders for future engagement, partnerships and joint activities. A new dimension was also given to APCoAB as its presence in Asia-Pacific should increase and activities on biotechnology and bioresources should enhance.

Presentations were also made by the EC members, particularly introducing new areas of interest to APAARI. Critical issues and views were also addressed by Dr. Raj Paroda, former ES of APAARI, for strengthening APAARI programmes. He particularly emphasized the need to strengthen existing partnerships with CG centers, organize expert consultation meetings to scope new niches, and foster public/private partnerships, as well as to pursue aggressive membership drive, and revisit Suwon and Tsukuba declaration to revive the APAARI network and climate change actions. 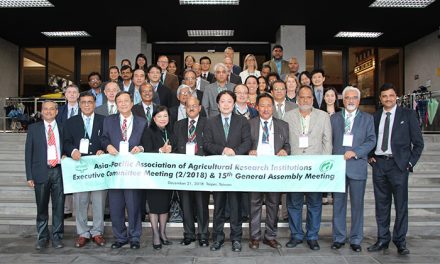 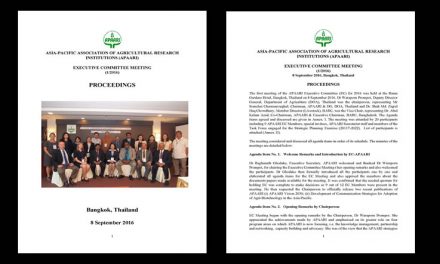 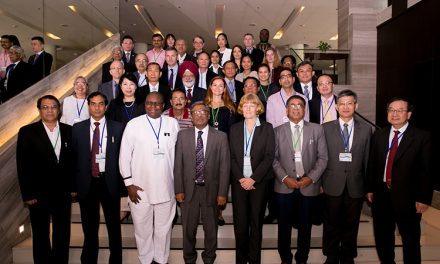