The 1st APAARI Executive Committee Meeting in 2015 held in Bangkok 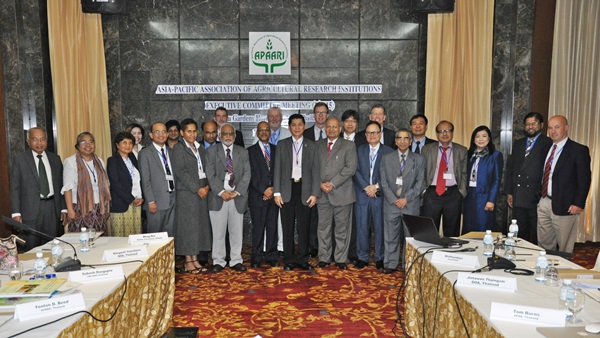 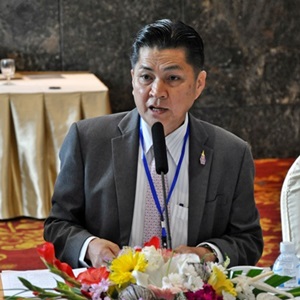 The first APAARI Executive Committee meeting in 2015 was held at the Rama Gardens Hotel, Bangkok, Thailand on 12 May 2015 under the chairmanship of Dr Suwit Chaikiattiyos, Deputy Director General of DoA Thailand, who officiated the meeting for Mr Anan Suwannarat, Chairman of APAARI and Director General of Department of Agriculture Thailand.  The meeting was attended by 24 persons including Executive Committee members, special invitees, observers and APAARI staffs.

Proceedings of the APAARI Executive Committee will be published soon. Summary of Key decisions are as follows

The GAAP Professional Audit Co. Ltd was approved as External Auditor for APAARI during the biennium 2015-16

The Executive Committee approved APAARI Work Plan 2015 for implementation. The major projects are:

APAARI Income-Expenditure Plan for 2015-16 was approved for implementation. The highlights are:

The Asia Pacific Seed Association (APSA) has been nominated and endorsed as a representative of the private sector on the APAARI Executive Committee for the biennium 2015-16.

Proposal for an additional seat to jointly represent the Association of International Research Centres for Agriculture (AIRCA) and Universities (Higher Education Sector) on the APAARI Executive Committee was approved, subject to the approval of the appropriate  amendment to the APAARI Constitution by the  APAARI General Assembly.

The Executive Committee approved the following composition of APCoAB Steering Committee for the Biennium 2015-16.

The Executive Committee approved the following composition of APARIS Steering Committee for the Biennium 2015-16.

It was resolved that APAARI would explore the possibilities of supporting the recovery and assisting in rehabilitation of agriculture that has been adversely affected in Nepal because of the recent earthquakes in the country. 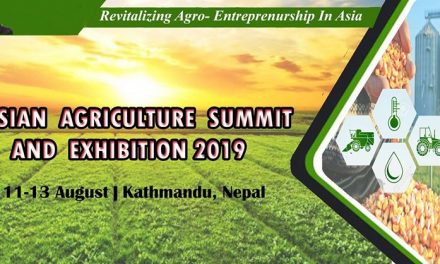 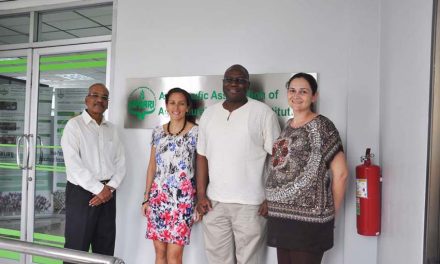