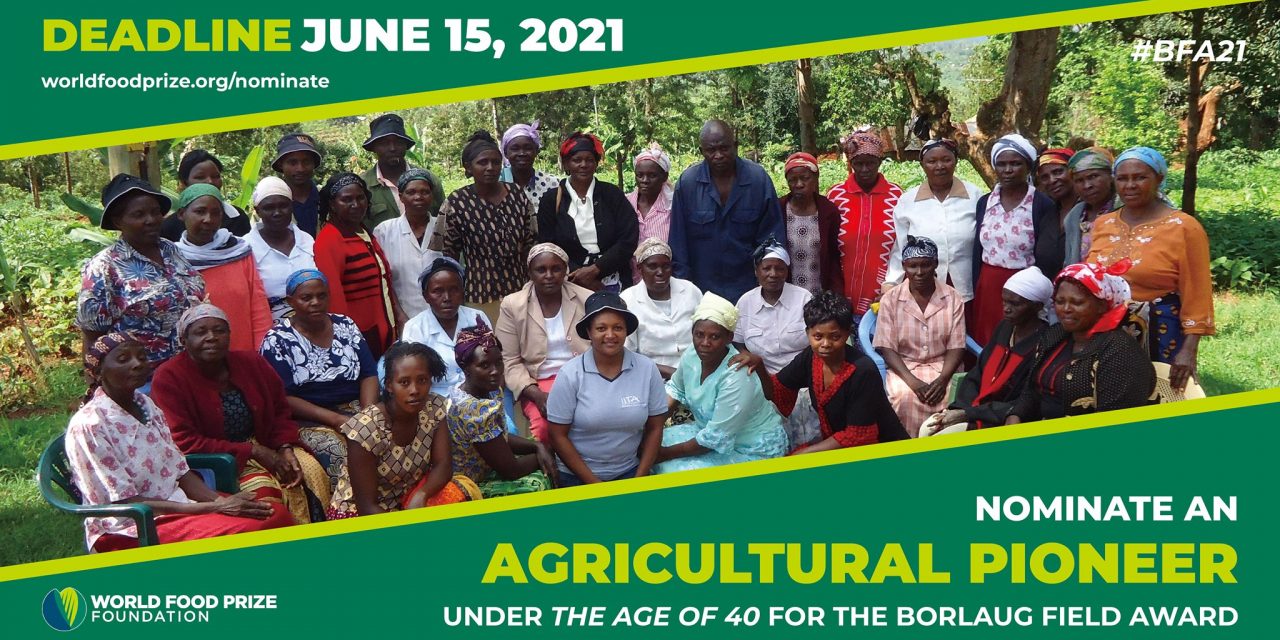 The Dr. Norman E. Borlaug Award for Field Research and Application, endowed by the Rockefeller Foundation, is presented every October in Des Moines, Iowa, by the World Food Prize Foundation.

This $10,000 award recognizes exceptional, science-based achievement in international agriculture and food production by an individual under the age of 40. Awardees emulate the same intellectual courage, stamina, and determination in the fight to eliminate global hunger and poverty demonstrated by Dr. Norman Borlaug as a young scientist working in Mexico in the 1940s and ’50s.

The award diploma incorporates the image of Dr. Borlaug at work in the fields of Mexico, as shown on the left. The image was created by artist John Collier and hangs as a tapestry in the Hall of Laureates. READ MORE 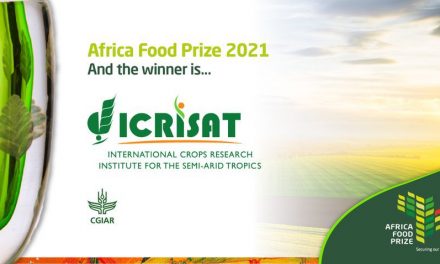 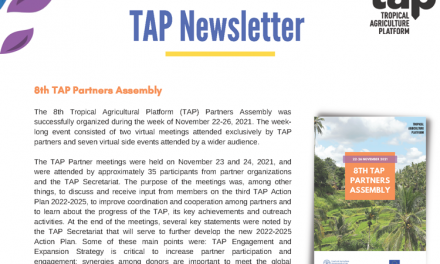