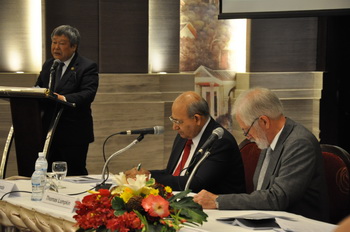 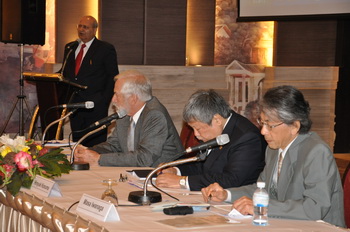 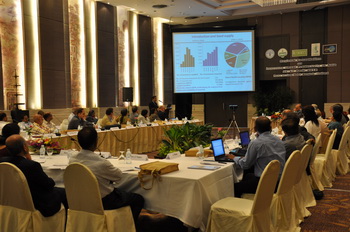 Bangkok, Thailand, 26 Apr 2012 — Stagnating productivity growth of wheat, one of the two most important staple foods in Asia, threatens to create a food security crisis in the world’s most populous region, according to the Food and Agriculture Organization of the United Nations (FAO) which co-hosted a major international conference on wheat that opened Thursday in Bangkok in collaboration with Asia-Pacific Association of Agricultural Research Institutions (APAARI).

“Food security in this region depends largely on the availability of rice and wheat – two key staple crops underlying food security of Asian peoples. The demand for wheat in this region is growing rapidly, for human consumption, animal feed and other uses, but productivity for this crop has not grown at expected levels. While rice has attracted substantial political attention, wheat has been largely forgotten for too long,’’ Hiroyuki Konuma, Assistant Director-General and FAO Regional Representative for Asia and the Pacific told the Regional Consultation on Improving Wheat Productivity in Asia.

With arable land and crucial natural resources such as water in increasingly short supply, and climate change complicating agricultural strategies, the challenge of providing enough wheat to feed growing populations is becoming more difficult. Other threats to wheat production and food security are soil degradation, over-reliance on chemical fertilizers, and increasingly resistant pests and diseases.

The world’s population is projected to reach 9 billion people by 2050, and food production will need to increase by 77 percent in developing countries to meet demand, according to FAO.

Asia accounted for 292 million tons of the global total of 651 million tons of wheat produced in 2010. However, the region is a net wheat importer, and the productivity of Asia’s wheat farmers pales in comparison to those in other regions. Wheat farmers in Asia on average produce 2.3 tons of wheat per hectare, while those in Europe produce an average of 5.3 tons per hectare.

What is needed are sustainable ways to intensify crop output and productivity.

“While consumer preference for wheat products is increasing, major challenges are coming for wheat food security in Asia, and especially in South Asia,” said Thomas Lumpkin, Director-General of the Mexico-based International Maize and Wheat Improvement Center. “Much more investment in wheat research and development is essential.”

Introducing wheat varieties that are more tolerant of temperature fluctuations and more resistant to diseases and pests, combined with the advancement of plant breeding, will be crucial in coming years

FAO is advocating a more holistic ecosystem-based approach called Save and grow which involves agricultural diversification, greater conservation of resources, protecting biodiversity and applying natural methods to problems such as pest control.

Described as a new paradigm for agriculture, FAO believes crop production can be intensified by smarter growing strategies that work in harmony with and sustain ecosystems. 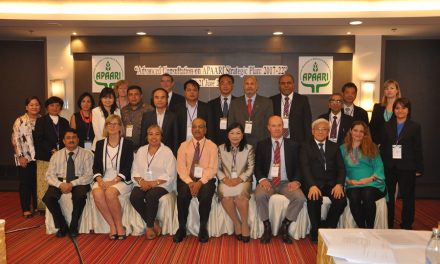 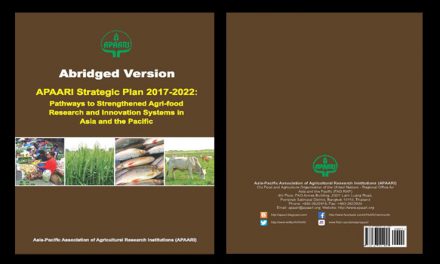