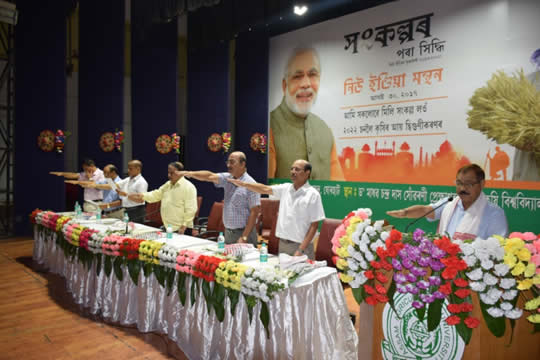 Commemorating 75 years of the Quit India Movement, the Government of India with a  view to create a strong, prosperous and all-encompassing New India has prepared a plan to double the income of Indian farmers by 2022 focusing on its ‘seven-point-strategies’ to convert these initiatives into reality by making a pledge. This programme called “Sankalp Se Siddhi” has been ceremonially observed the twenty three KVKs under Assam Agricultural University across different districts of Assam from August 21 – 30, 2017. The event was graced by Hon’ble Members of Parliament, Ministers, MLAs, Vice-Chancellor of the University, besides officials from ICAR, Govt. line departments and the University. A total of 15, 389 participants, consisting mainly of farmers attended the “Sankalp Se Siddhi” programmes conducted by the KVKs under the Assam Agricultural University.

Story on Enhancing capacities in agricultural research in Bhutan 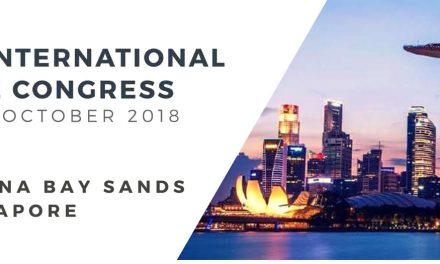 “Rice Agroforestry: Prospects for Impact and Research Needs” – A special side event by IRRI and World Agroforestry Centre (ICRAF)