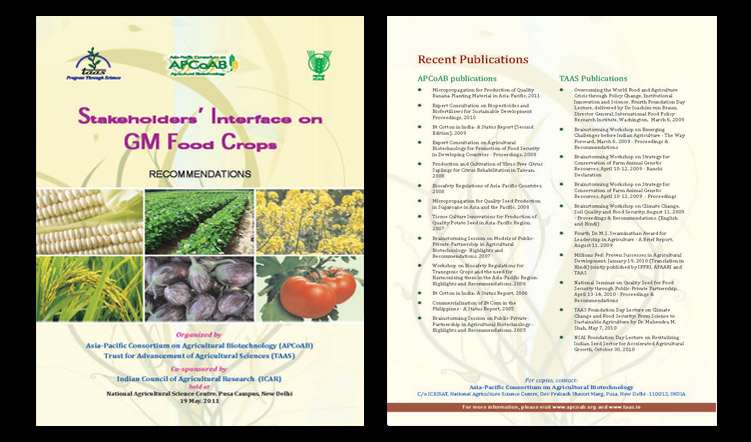 The Asia-Pacific Consortium on Agricultural Biotechnology (APCoAB) and Trust for Advancement of Agricultural Sciences (TAAS) organized a “Stakeholders’ Interface on GM Food Crops” on 19 May 2011 at National Agricultural Science Complex, New Delhi to deliberate on issues related to adoption of GM food crops in India. The event was co-sponsored by the Indian Council of Agricultural Research (ICAR). The day long event was held in the background of ongoing controversy surrounding the moratorium imposed by the Ministry for Environment on the release of Bt brinjal, that has sparked a debate on future of GM food crops in India. 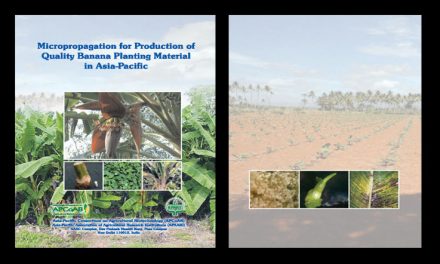 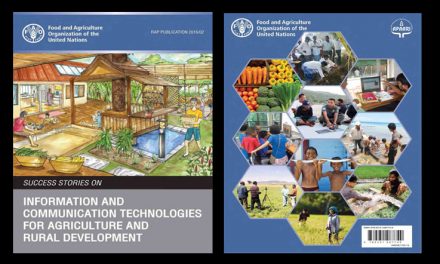 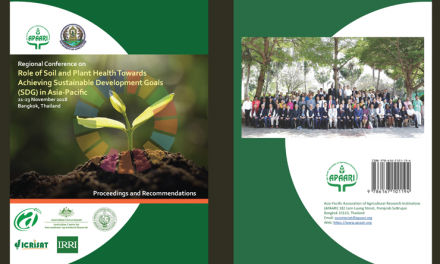 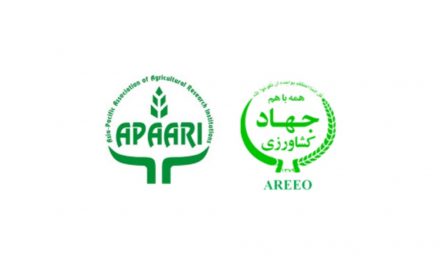 Webinar on Knowledge Management Development in the Agricultural Sector of Iran