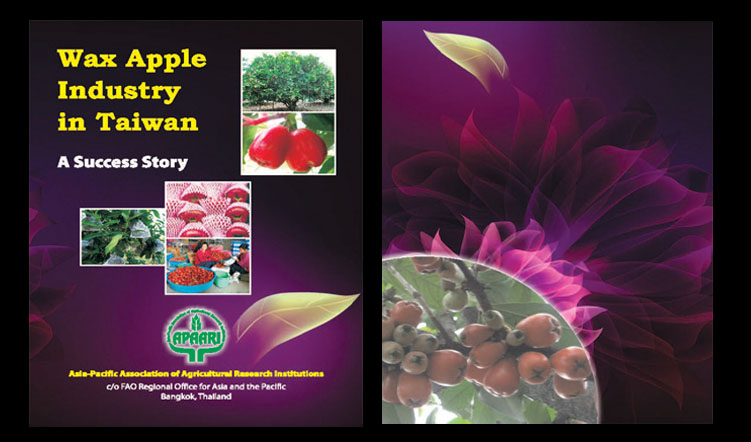 Wax apple also known as java apple, rose apple, bell fruit and wax jambu, was introduced in Taiwan in 17th Century. In early days, its cultivation was on small scale limited to gardens and was grown mainly in summer season. Withthe development of improved varieties, and cultivation techniques,its cultivation spread to fairly large areas and has now become one ofthe most popular fruits in Taiwan. It is also now an important crop forexport particularly to China, Hong Kong, Singapore and Canada. It is cultivated mainly in Southern Taiwan. Wax apple is primarily used raw and in juice, jelly, salad and wine making. It is also used for decoration in the Chinese cuisine. With the development of high yielding and better quality varieties, improved agronomic practices, use of improved techniques for extending production period and application of efficient soil management techniques, wax apple is increasingly gaining more importance in Taiwan. 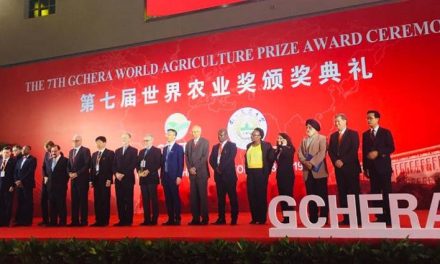 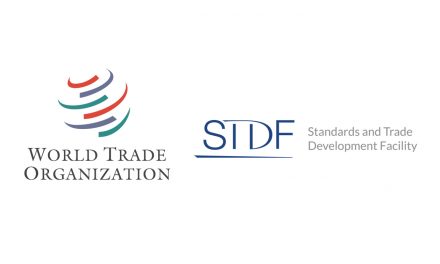 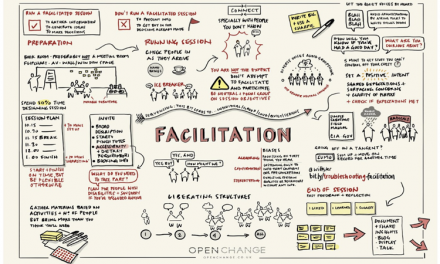 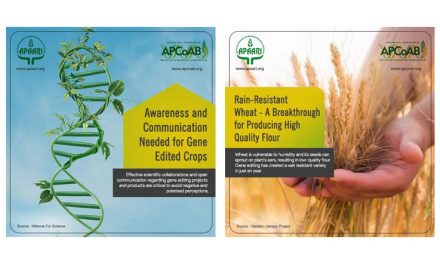