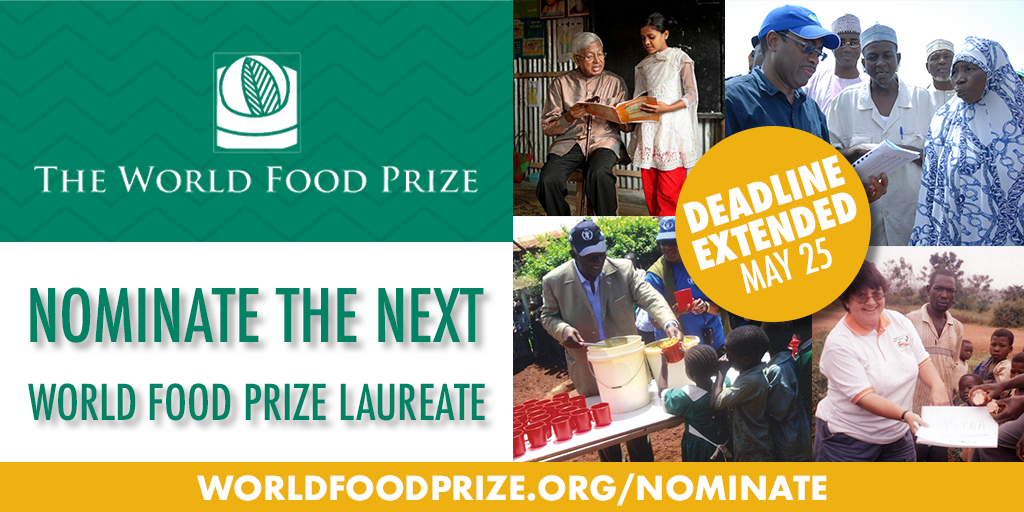 The dramatic growth of World Food Prize programs and events has evolved from the inspired vision and generosity of Dr. Norman E. Borlaug and Mr. John Ruan.

Dr. Borlaug envisioned a world without hunger, and he founded The World Food Prize to recognize the contributions of highly accomplished individuals working to alleviate global hunger and poverty through a wide range of fields in food production and distribution, agricultural and food science, technology, and policy.

He established The World Food Prize in 1986 with corporate sponsorship by a major food company. Three years later that sponsor withdrew, at which point, Iowa businessman and philanthropist John Ruan stepped forward to rescue and endow The Prize and locate its headquarters in Des Moines, Iowa.

Each October the $250,000 World Food Prize is presented to an individual or individuals that have made an exceptional breakthrough achievement in increasing the quality, quantity or availability of food in the world, thus reducing hunger and global food insecurity.

The presentation of The Prize takes place in the magnificent Iowa State Capitol as part of a week-long series of events that include the International “Borlaug Dialogue” Symposium, the Global Youth Institute and the Borlaug-Ruan International Internship for high school students.

This brochure is designed to elicit your nomination of a worthy individual or individuals to be considered for selection for The World Food Prize. DOWNLOAD 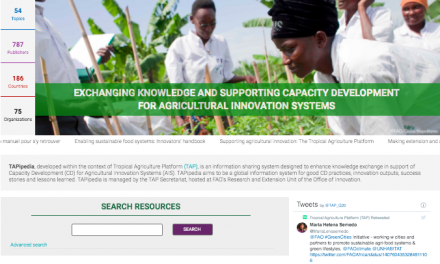 Launched the revamped version of TAPipedia 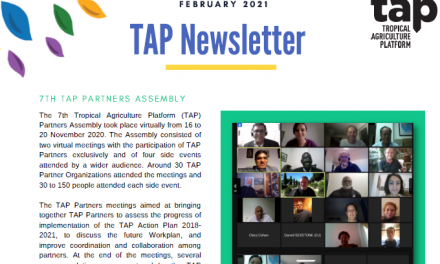 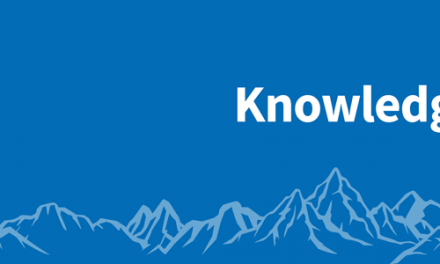 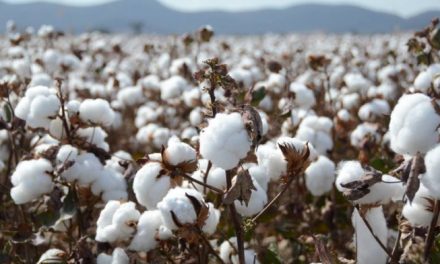